10 Leadership Qualities That Will Spark the Leader Within You

There has been a never-ending debate whether leaders are born or they are cultivated, and the jury is out on this! Penning down the qualities that make a leader are easy, but trust me, it takes a lot of effort and perseverance to imbibe those to strengthen your character. Leadership is nothing but the quality which makes a person stand out from others. It is associated with such a person who has certain remarkable qualities. 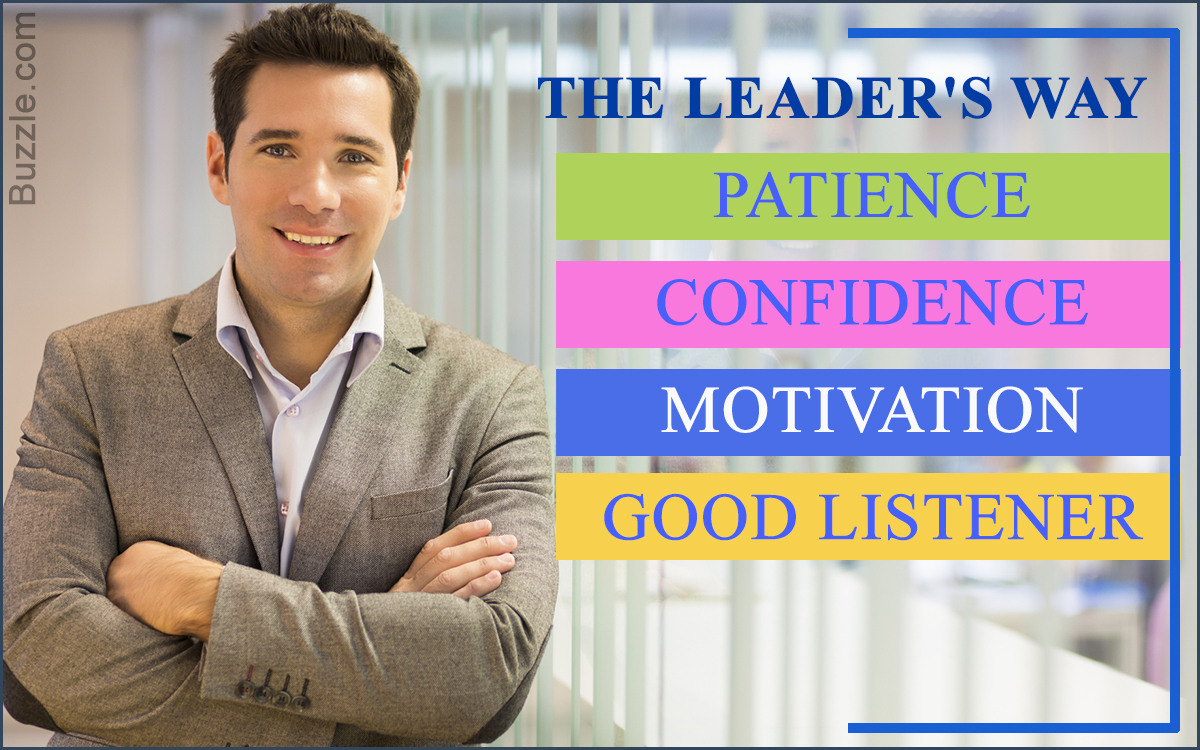 There has been a never-ending debate whether leaders are born or they are cultivated, and the jury is out on this! Penning down the qualities that make a leader are easy, but trust me, it takes a lot of effort and perseverance to imbibe those to strengthen your character. Leadership is nothing but the quality which makes a person stand out from others. It is associated with such a person who has certain remarkable qualities. 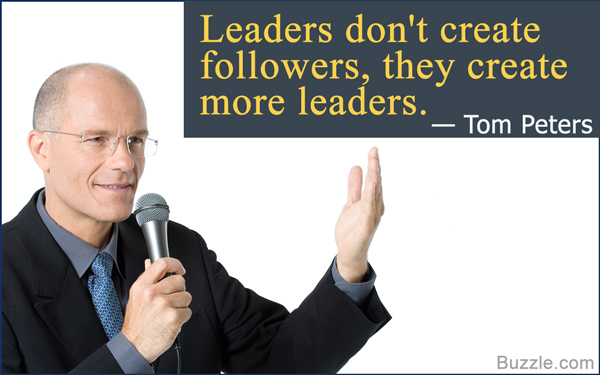 Leaders – a rare species who are fearless, intuitive, staunch, impulsive, thoughtful, aggressive, confident, brazen, apposite, eccentric … and the list of adjectives goes on and on. All the qualities mentioned here may or may not be found in one person; however, collectively, they define what goes into the making of a great leader.

People who are able to strengthen themselves, stand tall among their contemporaries and become the path-breakers for an entire generation. Leaders are flawless; this couldn’t be further away from the truth. The fact is that these are people who have suffered hardships from an early stage of their life, and their zeal to face the adversities, and get on with life is what makes them special. Take Winston Churchill for an example — a man leading a country with its back against the walls and motivating his countrymen to unite against Nazi barbarism in World War II. This great leader of men, suffered from bipolar disorder. As psychiatrist and historian Anthony Storr puts it, “Had he been a stable and equable man, he could never have inspired the nation. In 1940, when all the odds were against Britain, a leader of sober judgment might well have concluded that we were finished.”

Would you like to write for us? Well, we're looking for good writers who want to spread the word. Get in touch with us and we'll talk...

Leaders have certain characteristics that distinguish them from the crowd. In today’s fiercely-competitive scenario, the rules of leadership might have changed a bit, but at the core of it lies the same good ol’ die-hard spirit and the piquant conviction in one’s abilities. 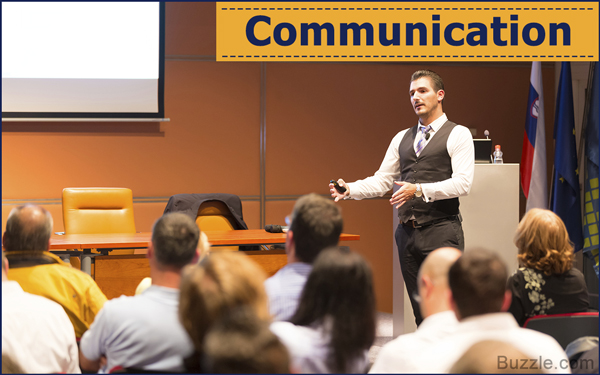 Communication is the key to becoming a great leader. The reason for this is simple: If one possesses all the other qualities, but fails to communicate well, one has a little chance of being a good leader. Communication helps in passing on valuable information, motivation, healthy criticism, and above all a clear idea on what the team is aspiring to do. 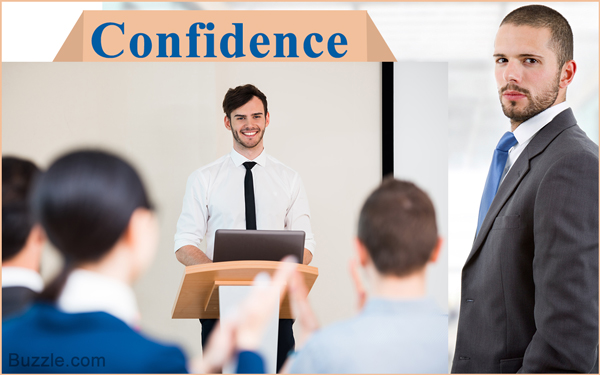 Leaders exude confidence in every single thing that they do — be it a speech that they deliver, or just their swagger. It is probably one of the key distinguishing factors between the leader of a pack and the ‘others’. The wonderful thing about a good leader is that his confidence in turn, permeates into the people around him. 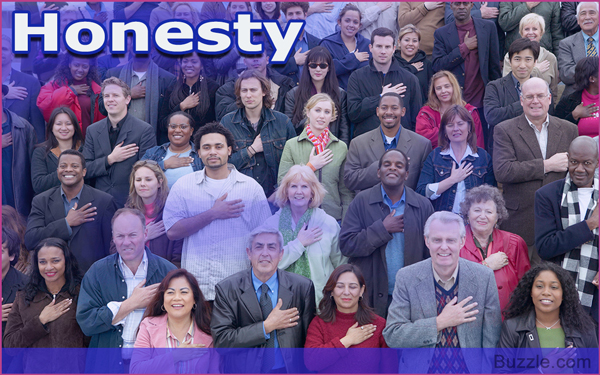 The most valuable asset of a leader is honesty. He must be honest with both his followers and peers alike. This quality is closely related to integrity. Once a leader compromises his or her integrity, it is lost. That is perhaps the reason integrity is considered the most admirable trait. Leaders, therefore, must keep honesty “above all else.” 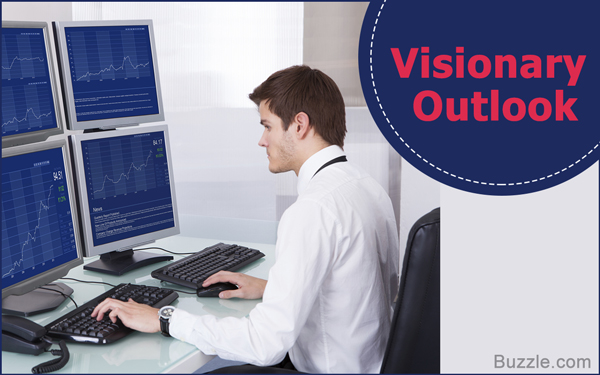 Leadership qualities are different for different positions. For example, a CEO must be able to anticipate the future trends in the industry and how it will affect his business. A leader has to look beyond where his business is today and know where it is going. He has to use his vision to move the company forward. Being able to do this is a rare skill, indeed. 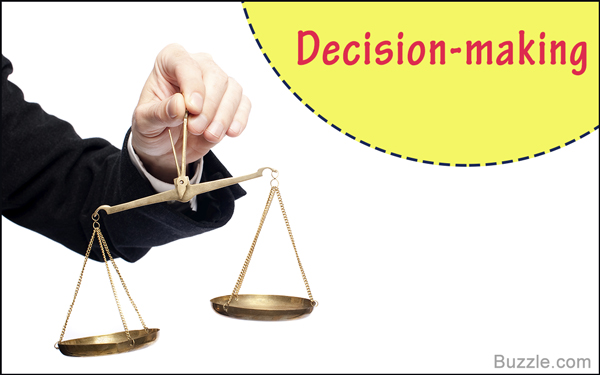 Although, there are a lot of advisers and analysts who help a leader with some valuable inputs on what action needs to be taken, the sails are always in the skipper’s hands. The leader has to decide whether he wants to go for or against a plan. The call is his, and he has to accept appreciation or brickbats, whatever comes his way after the decision is made. 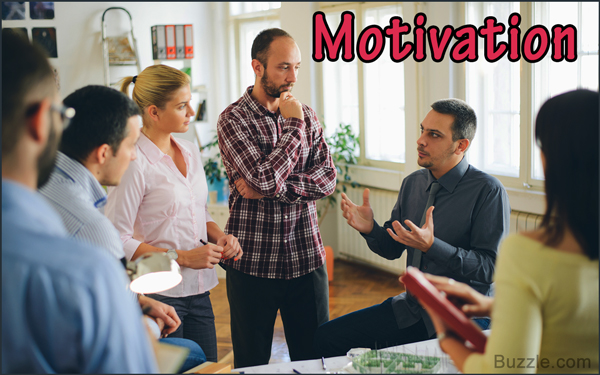 A good leader must always keep motivating his teammates for good work and strive towards maintaining a healthy environment. In a crisis, the morale of the people takes a hard-hit, and it is the leader who has to motivate his team to fight against all odds. 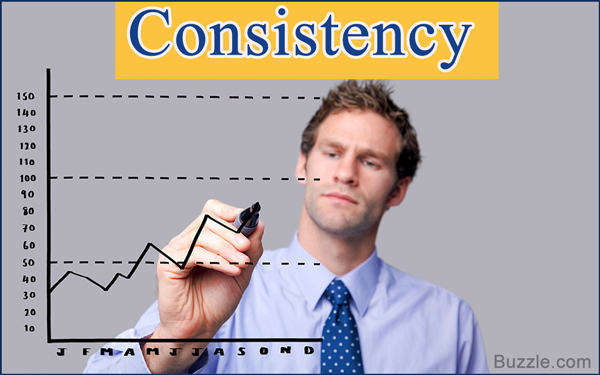 Leadership effectiveness is impossible without consistency. Every leader has an approach that is unique to him. Don’t change your personal style radically; after all, that is what makes you the leader that you are. Work on the rough spots, but take care not to confound your staff by displaying inconsistency. Your expectations, though subject to modification based on ever-changing needs, should remain as constant as possible. 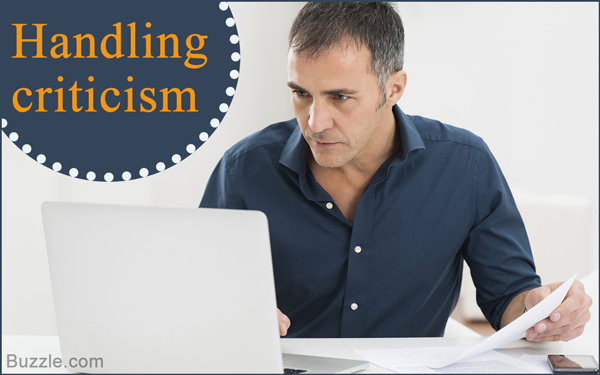 Would you like to write for us? Well, we're looking for good writers who want to spread the word. Get in touch with us and we'll talk...

As success comes your way, your critics multiply and become louder. Come to peace with the fact that you will always have a camp of people who critique every decision you make. They are generally the ones who are excellent problem-identifiers, rather than problem-solvers. Develop your skills of repelling such critics so that they do not diminish your confidence or enthusiasm.

On the other hand, it is essential that you take in constructive feedback, and work on it, maybe there are some areas in which you need definite improvement. Remember, always view criticism positively; it just goes to show that people take notice of you. 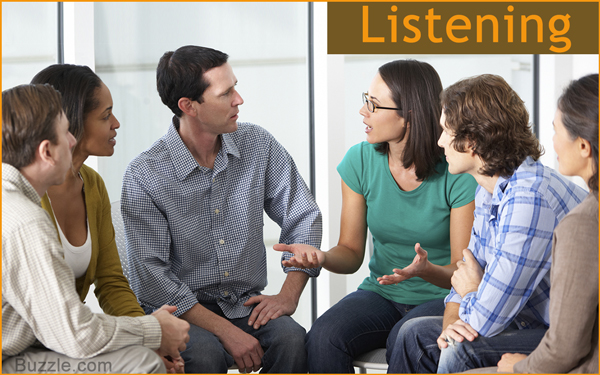 Contrary to popular belief, being a good leader doesn’t just imply giving out orders to others, but also means that one needs to be a good listener. It’s only when you’re a good listener, can you analyze the situation better, and also communicate better with your colleagues and subordinates. This, in turn, lets you communicate better with them and helps you identify with them. 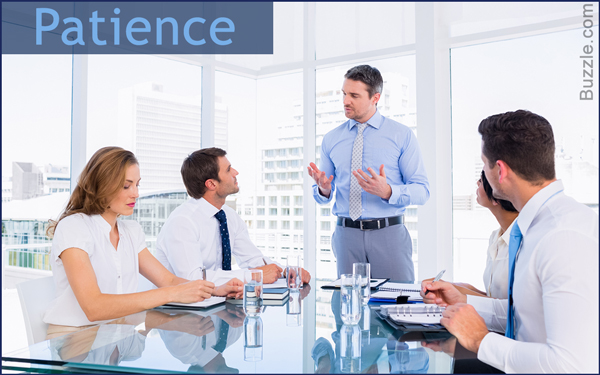 Patience, perhaps is the one underlying quality that goes hand-in-hand with all the leadership qualities. A good leader needs to be patient with his colleagues and subordinates in order to get things going smoothly.

Get Updates Right to Your Inbox

Sign up to receive the latest and greatest articles from our site automatically each week (give or take)...right to your inbox.

Life at Start-ups Vs. Life at MNCs: Know What Suits You and Why
10 Thoughts People Have on Their Daily Commute to Work
How to Identify and Deal with a Sycophant at Work

Life at Start-ups Vs. Life at MNCs: Know What Suits You and Why

10 Thoughts People Have on Their Daily Commute to Work

How to Identify and Deal with a Sycophant at Work

20 Types of Coworkers We All Have in Every Office

Any cookies that may not be particularly necessary for the website to function and is used specifically to collect user personal data via analytics, ads, other embedded contents are termed as non-necessary cookies. It is mandatory to procure user consent prior to running these cookies on your website.